Housing Notice H2013-23 allows profit-motivated owners that receive less than $500,000 [Non-profit that receive less than $750,000] in combined federal financial assistance to file owner-certified financial statements in lieu of audited statements. The $500,000 profit-motivated [$750,000 non-profit] threshold applies to owning entities and not to individual projects. If an owner owns more than one HUD assisted project then the federal awards threshold would apply to all Section 8 contracts and HUD mortgages owned by the entity. Combined federal financial assistance is calculated the same as it is for OMB A133 nonprofit audits. Instructions for the calculation can be found here.

According to OMB Circular A-133, Section .205(d), loans and loan guarantees for the proceeds of which were received and federal awards for which the proceeds were received and expended in prior years are still considered to be expended in the current year if the laws, regulations, and the provisions of contracts or grant agreements impose continuing compliance requirements. Thus, OMB Circular A-133 requires independent audits conducted by an IPA as long as you must comply with provisions in your regulatory agreement in addition to the repayment of the loan. Capital grants are also included in this calculation of Federal funds.

To assist you in determining if your PHA or Non-Profit Organization is required to have an independent audit in accordance with OMB Circular A-133, we have designed the following questionnaires  These questionnaires have not been updated to reflect the change from $500,000 to $750,000[1].

These questionnaires are intended to provide assistance in making the determination, however, you should obtain and review the requirements in OMB Circular A-133 to ensure your determination of total federal expenditures is complete and accurate. 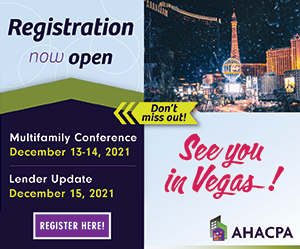