In 2014, Rural Development (RD) published a proposed rule indicating a potential change in the audit approach.  Currently RD audits consist of a Yellowbook audit on the financial statements and an AUP engagement for specific agreed-upon procedures.  Under the proposed rule, auditors would no longer complete the AUP engagement.  Further, the audit would now require a Yellow Book audit, with the addition of an opinion on specific compliance requirements.  AHACPA recently contacted Stephanie White at RD for an update on the proposed rule.  Ms. White indicated that a final rule is expected to be published in September, 2016.  However, given the lateness of the final rule’s issuance, it would not be effective until 2017.  Accordingly, CPAs are advised to plan their 2016 engagements under the current guidance.  However, planning for 2017 should anticipate a change.  AHACPA will update you once the final rule is published. 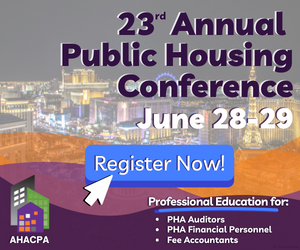 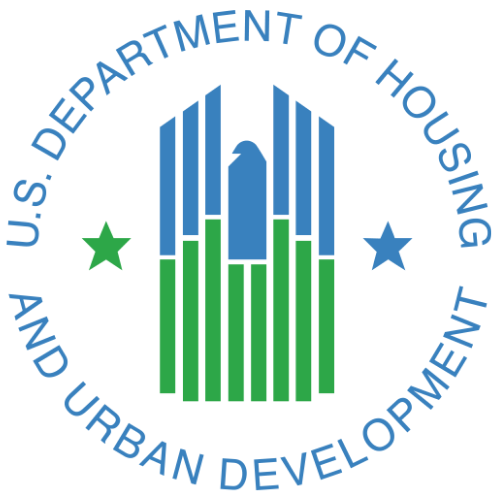